Home
Meet Women in the Philippines
Is Tinder good in Manila?

In this guide, we are going to tell you everything you need to know about Tinder in Manila. We will tell you what to expect when using Tinder in the city. We’ll also give you some tips on picking up Filipinas online. Finally, we’ll give you some alternatives to Tinder in Manila that can be even more effective for meeting women.

If you’ve ever seen Trike Patrol, then you already know the Philippines is filled with sexy women with hot bodies. You can find lots of spinners with perky boobs all over the islands. But the most hot women are in Manila, as it is the capital of the country.

It is so simple to find sex in Manila that some people ask if Filipinas are the easiest women in the world. Whatever you think about that, there’s no question that it’s easy for most guys to get laid in Manila. So just one question remains. Is Tinder any good in Manila?

The Philippines is a third world country. So it has all the problems that come along with that, including poverty. People are now starting to carry smart phones in real numbers. That wasn’t always the case though. Even a couple of years ago most people were carrying old school cellphones. That’s if they even had a phone at all. 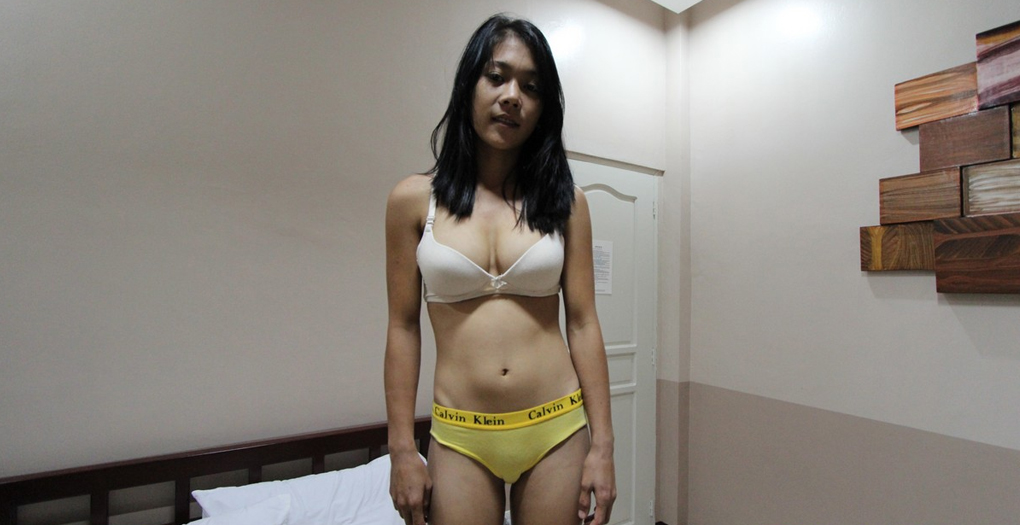 Back then, you would either try running day game in the malls, check out places like the EDSA Red Light district, or sign up for a web-based site like Date in Asia. It all worked, but you had to put in time and effort. While Tinder requires a little time, the only effort you have to do is moving your finger left and right.

There are now thousands of people on Tinder in Manila. It is not as popular as it is in some other places. But it’s not like being in Siberia either. You will see a lot of profiles on Tinder. You will even get some matches. Turning that into an actual chat and a real life meeting is another thing. But it can be done too. This isn’t the glory days of the internet frontier. But internet dating still works, especially in Manila.

Lots of ladyboys on Tinder

The biggest problem with using Tinder in Manila nowadays is that it is filled with ladyboys. If you are into chicks with dicks, you will love it. But if you’re not into shemales, it can be pretty annoying trying to swipe around them all. To their credit, most bakla in Manila will tell you upfront that they have cocks under their frocks. Just read the profiles if you aren’t sure. Really though, it isn’t too hard to tell. It’s not like Thailand where they have access to all kinds of hormones, plastic surgery, and other support.

Unfortunately, there really is no way to avoid all the ladyboys on Tinder in Manila. There is no filter or search setting you can use to stop seeing them. So a lot of the profiles you swipe are going to be Filipina shemales. Even if you have a premium gold account that you pay money for every month, you are going to be looking at a lot of ladyboys. Nothing can be done to avoid it. Thankfully there are many other options.

Really though, your best options are going to be Pina Love and Filipina Cupid. These are the best two Filipina dating sites in the world. You can access them on your laptop, desktop, phone or ipad. And they’re filled with tons of Pinay chicks that are actually looking for foreigners. You don’t have as much competition either since a lot of guys are too cheap to pay a few dollars for a premium account.

Meeting women in Manila is easy!

You’re basically guaranteed to meet women in Manila if you sign up for either one of these two websites. Just make a normal profile with a couple of pictures and start chatting. You can’t go wrong. Don’t worry about the profiles of women either. A lot of them write that they are devoted to God or looking for something serious even though they’re actually DTF in the right circumstances. They just don’t want the whole world to know it.

Of course if you’re looking for a real girlfriend or even a wife, don’t hesitate to say that. Filipinas make great partners and they are dedicated to their men. You could do much worse than to settle down and make a family with a Filipina you really love. Then again, if you prefer to stay single and chase chicks around the world like us we understand that too! Tinder just might not be the best way to do it in cities like Manila. 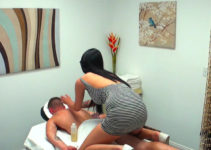 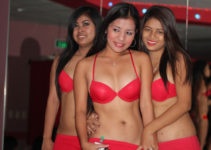 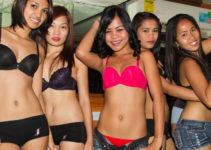