Shanghai is one of the biggest cities in China. It has an international presence going back many years. Yet, it is definitely not the easiest place for foreign guys to meet women. Sp it’s no wonder that many guys want to know about the freelance prostitutes in Shanghai.

In this guide, we will tell you where to find freelance prostitutes in Shanghai. We’ll give you locations, but we will also tell you what to expect. That includes the average prices charged by freelancers in Shanghai, and what kind of services they provide.

You might think the internet would be the main way to meet these freelancers. It’s really not. If you try to use the internet to find prostitutes in Shanghai, you’ll probably only find agencies. They will try to send you their girls or direct you to a sex sauna. If you want to meet actual freelance prostitutes, you have to find them face-to-face. There are two main places to do that.

Judy’s Lounge is a very famous place. It has long been a pick up spot for freelance prostitutes in Shanghai. Even after it moved once or twice, it remained its reputation as a sort of hooker heaven. If it wasn’t for the skin trade, we’re not even sure the place could stay in business. Without the prostitutes, it is just a bar.

If you have ever been to The Beach Club in Kuala Lumpur, then you pretty much know what to expect at Judy’s. You definitely won’t find as many women at Judy’s as you will at The Beach Club. But otherwise it’s the same kind of thing. Most of the women are foreigners. There aren’t many Chinese girls. Mainly you will see Vietnamese women, just like The Beach Club.

Manhattan is like a bigger and better version of Judy’s. It hasn’t been around as long as Judy’s, but it gets more people inside. That means more women, but also more men. Again, there aren’t many Chinese girls in Manhattan. Usually you won’t see any at all. Instead, you’ll find a lot of Vietnamese girls selling sex.

While Judy’s attracts a lot of average and older women, Manhattan brings in the hot Vietnamese chicks. They are in their twenties with great bodies most of the time. A lot of them have fake boobs too, if you’re into that sort of thing. They almost all look good though.

Manhattan is not without problems though. The music can be super loud and it can get too crowded. There are also taxi cheats and street touts who hang out in front of the bar trying to rip-off unsuspecting tourists. Finally, the prices are not cheap at all. A few hours of sex with a Vietnamese hooker from Manhattan is going to cost you at least 1200 Yuan. At the current exchange rate, that’s 173 US dollars. Not chump change to be sure!

Other ways to meet women

Freelancers are popular because they are easy. Shanghai is not exactly a great place to try your day game. If you don’t speak Chinese, you won’t even be able to find many women to talk to. Sure, you can try Tinder. There are a lot of women on Tinder in Shanghai. Unfortunately, very few of them seem to be active. Thankfully, there are other options. 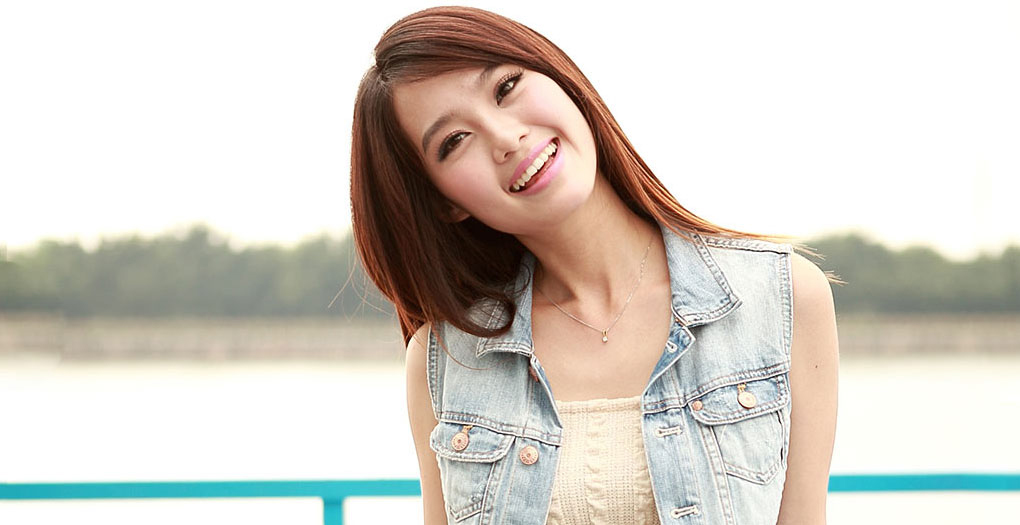 We recommend that you check out China Love Cupid in particular. That is the best dedicated site for dating Chinese women. Whether you are looking for a quick get together or a long-term thing, you can’t beat China Love Cupid. It’s filled with over a million members who are interested in foreigners. A lot of them speak English too. How are you going to beat that?

Of course Google and all kinds of other sites are banned or blocked in China. That can include innocent dating sites too! So you definitely want to use a Virtual Private Network when you’re in mainland China. If you read our guide on why every guy needs a VPN, you already know you should have one installed on your devices. Do this before you get to China so you can surf freely. 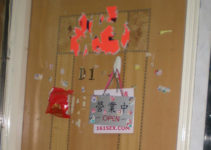