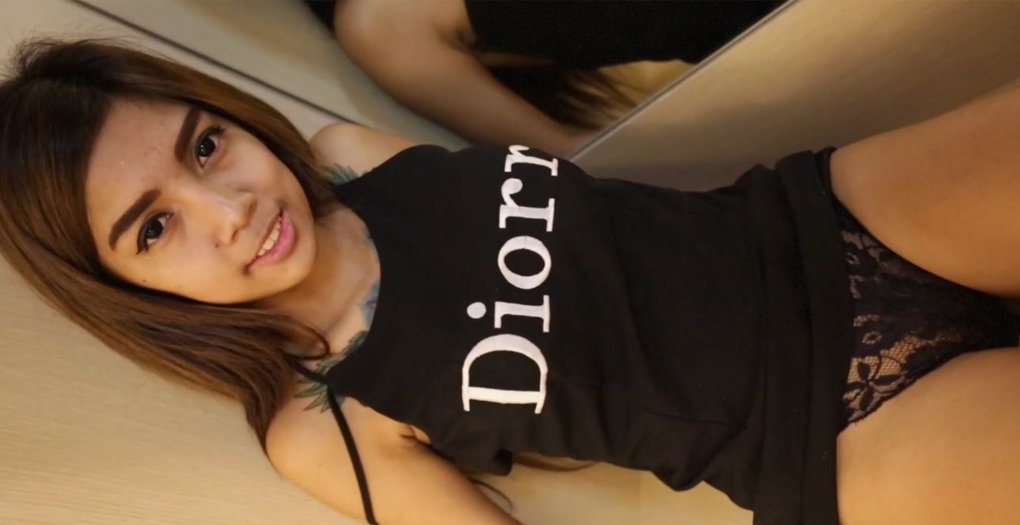 There are some issues you can run into with massage parlors. Some are just regular old massage parlors. You might find women in there who will blow you for extra tip money. But it’s not guaranteed. If you do go to a sex massage parlor like Cherry on Soi 24/1, you might find that women prefer to do full service. That’s because they get double the money if they have sex with you. And no matter where you go, the massage parlor will always tack on its own extra “house fee.” That could range anywhere from 200 to 500 Baht, depending on the kind of massage you get.

You definitely can’t get a BJ in every Bangkok go go bar. In most of them, they’ll probably throw you out on your head if you whip your penis out. But some places are known to offer this “special service” officially or unofficially. You’ll know if you’re in one of these bars. You’ll either be offered head, or you’ll see someone else enjoying some themselves. 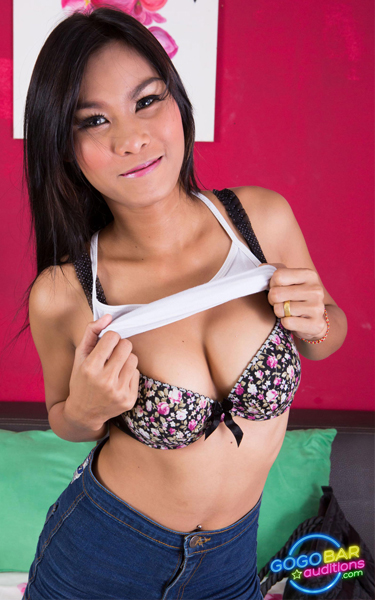 In agogos like Afterskool on Soi Cowboy, you can expect to pay 1,000 Baht for a blowjob. They’ll probably want you to buy them a lot of lady drinks too. So you won’t get away cheap. But you will get a suck off! If you want to get blown in a go go bar but you need more privacy, you can check out Magic Table on Soi 7/1. They have a “VIP room” in the back where you get head from any of the dancers. The price there is 1000 Baht too. Again you’ll be expected to buy at least one drink for yourself and another for the lady who is sucking you.

You might also find that a girl will just pull out your unit and start working on it in a bar. This does happen more than you would expect. It’s most common in some of Pattaya’s wild “hands on” go go bar. But it goes down in Bangkok too. If you’re in a bar like Crazy House on Soi 23 long enough, you’ll probably see it. There’s no menu price for a BJ in that case. But the women usually want some lady drinks or a tip for their hard work. 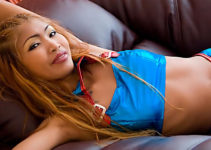