We are going to tell you everything you need to know about African hookers in Pattaya. If you want to know where to find African prostitutes, how much they charge, and what safety issues are involved, you’ve come to the right place. Read on.

Where to find African prostitutes in Pattaya

Pattaya is crawling with prostitutes. You can’t throw an empty Chang can without hitting a hooker or a place where hookers hang out. Even a lot of the “regular” places have some hooking going on around them.

Most of the prostitutes you see in Pattaya are of course Thai. Lao, Burmese and Cambodian hookers are also common, but they usually blend in with everyone else. Russian hookers are limited to a few places. African hookers are even less common. There are really only three places you will find African prostitutes in Pattaya. They are:

Walking Street is the biggest draw in Pattaya even today. At night it fills up with people. Some are there for the famous go go bars. A lot are just there to walk around and gawk. Mixed in with the picture takers, tour groups, and whore mongers, there are also some freelance prostitutes.

Some of the freelance prostitutes are African. They’re obviously easy to spot. They are African women in sexy clothes standing around or hanging at bars and clubs. Some of their favorite clubs are:

African hookers smile at guys who walk past and talk. They are looking for customers. Don’t confuse them with the occasional black or African tourist who happens to be on Walking Street. The police know who they are. It shouldn’t be hard for you.

Smaller groups of African prostitutes can sometimes be found at Soi Bukhao, especially late at night. This isn’t as common but they are there often enough to mention. When the African freelancers are on Soi Bukhao they usually sit at the bar on the ground floor of Nikom Court. It’s cheap and open to the street. It’s also full of lonely guys.

Africans on the internet

No matter where they are standing, African hookers in Pattaya make good use of the internet. They don’t waste time just staring at the sky. Instead, they work their phones to find customers online. These African prostitutes can be found on Tinder, but you have to swipe through hundreds of Thai hookers to see one. They use other sites and apps too.

We think Thai Friendly is the best place to find African women in Pattaya. Because you can narrow down your search by location then just scan all the pictures until you see black women. You don’t have to go through each individual profile. The search results show many women at once. As we have said in many other posts, we think any guy going to Thailand should have a Thai Friendly account anyway. Might as well put it to use!

Price of African prostitutes in Pattaya

For some reason, the African whores in Pattaya think they can charge more than the African prostitutes in Bangkok. At least that is how they act at first. It’s like anything else informal in Southeast Asia. If you don’t know the market price, you may very well get ripped off. Some African hookers ask guys for 3000 Baht in Pattaya. 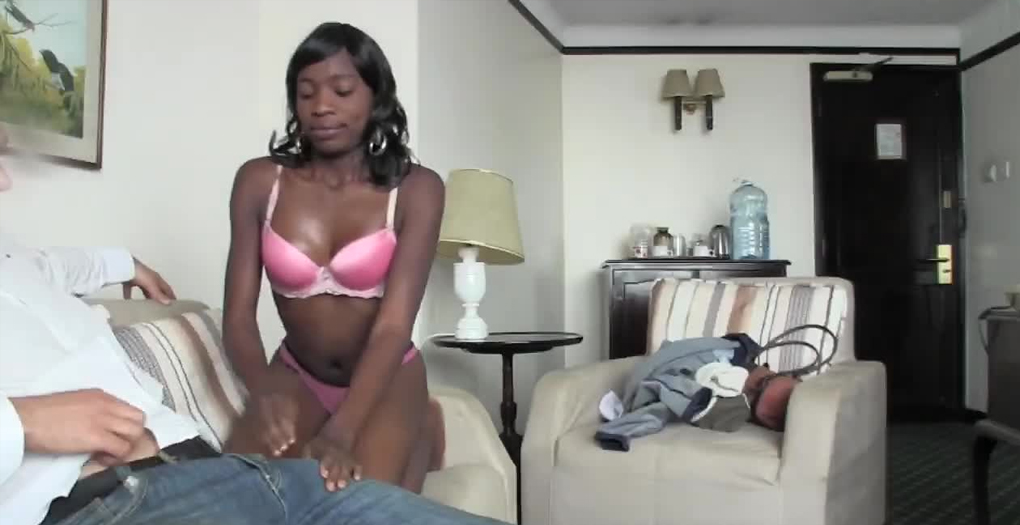 The truth is that most African prostitutes will settle for a lot less. Like the many prostitutes on Beach Road, they will have sex with you for 1000 Baht. If you are good at negotiating you can get it for even less. It’s not unheard of for a guy to get a quickie in a toilet or bush from an African for 500 Baht even today.

For many reasons, guys are understandably worried about safety when it comes to prostitutes. You might been even more worried than normal if you are dealing with an African prostitute. If that is because you know the HIV rates in Africa are the highest in the world, we understand. But don’t base your fears on racist notions. Most Africans in Thailand are just trying to make a living.

With African prostitutes in Thailand being in a very perilous position, they don’t want to take risks. Why would they steal 1000 Baht from you and risk being arrested, publicly shamed, and deported? It just doesn’t make sense. Anyway, you should have all your valuables locked in a safe before you bring any strangers to your room. 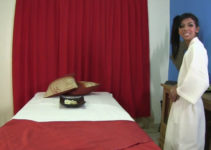 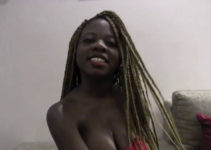